The Ukraine war caught most leading European industry leaders by surprise. We all thought Russian were friendly people just like we are. In fact we still think that. The problem has now been named by US president Biden: not the Russians but their leader Putin is the problem. However, to avoid ever increasing cost in human lives and loss of accumulated wealth demonstrated in previous wars, our political leaders have wisely decided to avoid escalation of the war unless Putin would. It is wise for European countries not to get involved in this war unless the aggressor takes on European territory. There are certainly historical situations which explain why Russia did “take back” Crimea and now wants Donbas as well, since they were part of Russia some time ago.

Depending on how far you go back in history, there have been very different country boundaries in Europe.

For example, except for the south of Ukraine, from 1526 to 1772, for 250 years, that part of Ukraine was a region in the Polish–Lithuanian Commonwealth, formally known as the Kingdom of Poland and the Grand Duchy of Lithuania which existed for nearly 400 years, from 1386 until 1772. The country and bi-federation of Poland and Lithuania ruled by a common monarch in real union, who was both King of Poland and Grand Duke of Lithuania. It was one of the largest and most populous countries of 16th to 17th-century Europe. At its largest territorial extent, in the early 17th century, the Commonwealth covered almost 1,000,000 square kilometers (400,000 sq mi) and as of 1618 sustained a multi-ethnic population of almost 12 million. Polish and Latin were the two co-official languages. The Commonwealth was established by the Union of Lublin in July 1569, but the Crown of the Kingdom of Poland and the Grand Duchy of Lithuania had been in a de facto personal union since 1386 with the marriage of the Polish queen Jadwiga (Hedwig) and Lithuania’s Grand Duke Jogaila, who was crowned King jure uxoris Władysław II Jagiełło of Poland.

Same as Putin now reclaim lost land, Poland could do the same.

The question in case of a positive referendum result would be: are Ukraine and Belarus as a new part of Poland also part of the EU and the NATO?

In the meantime, Japan already intensified pressure to recover the Kuril Islands in the north of Japan from Russia. Russia did not give back those Islands after WW II. If international agreements and status quo are not valid anymore, China may want Russia to give them back Vladivostok. It was Qing’s Manchurian homeland but was annexed by the Russian empire in 1860 after China was defeated by the British and the French during the Second Opium war.

Schrijf u in op de nieuwsbrief 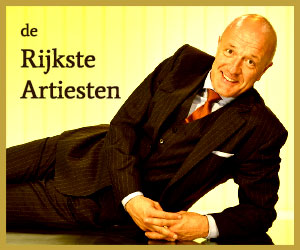 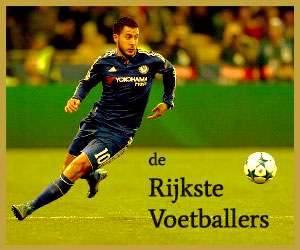